If the chill in the air, the dying leaves and shorter days were not enough clues, fall is in full swing, which means it is once again time for kids (and even some adults) to break out the costumes as Halloween arrives. For this year’s Halloween festivities, Bainbridge once again held it’s Scare on the Square (previously the Munchkin Masquerade and Trunk-or-Treat). An enormous crowd, numbering into the hundreds or thousands, turned out for both the trunk-or-treating, as well as for the costume contest.

Randee Eubanks, the city’s special event coordinator, spoke with the Post-Searchlight about the event. According to her, the event was being planned as far back as the first week of September. “I met with Ana Baty at the Recreation Authority, and we got the ball rolling on planning stuff for this year’s event,” she said. Baty handled the trunk-or-treat side of things, while Eubanks dealt with the costume contest. Binding Tie Wire 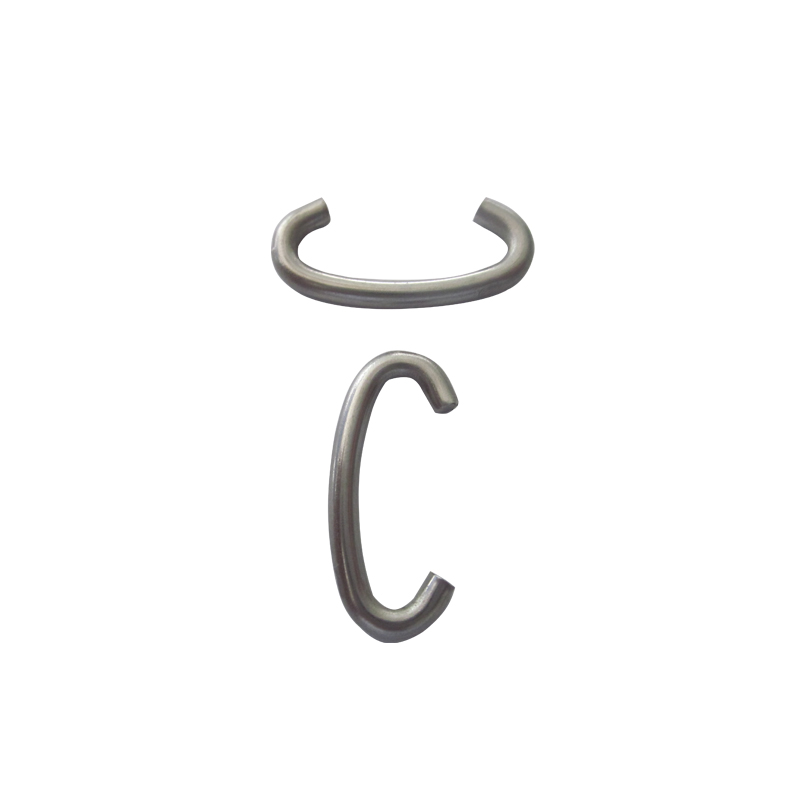 As for the enormous turnout, “I wouldn’t even know how to estimate,” Eubanks said. “It was huge. We have had people coming up to us saying it’s the most people they’ve ever seen downtown.” She said it is the highest turnout she’s seen in her time with the city. Amanda Glover, director of the Downtown Development Authority, said likewise. “A thousand plus people maybe,” Glover said.

There were four categories for this year’s costume contest: the 0-2 age group, with Javaris Isaac taking first place with his DJ costume; the 3-5 age group, with Connor Walden taking first place with his rodeo clown costume; Braydon Mendes won the 6-8 category with his astronaut costume; Ellie Rae Timmon’s jellyfish costume won her the 9-12 age group; and Graydon and Aubrey Hand won the group category with their cosplay of Maverick and Rooster from “Top Gun”. Javaris Isaac ultimately took home the overall grand prize win. While the city provided the prizes for the different categories, Scoops donated a $50 gift card and lollipop for the grand prize. 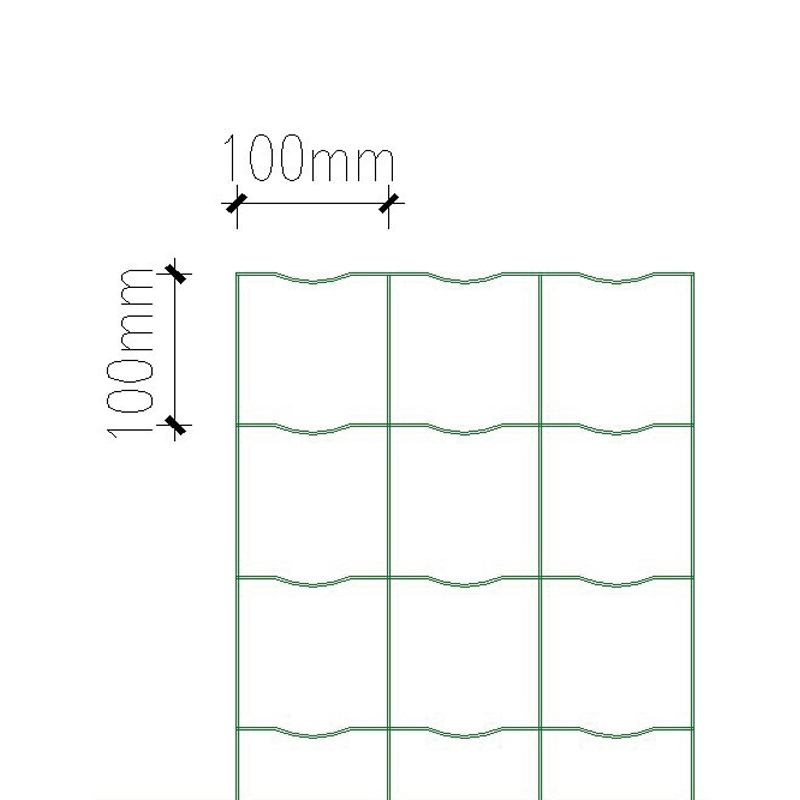 Multi Stake Fence Post “We just couldn’t be happier with the turnout,” Eubanks said. “We hope that this is an event that everyone looks forward to… It’s all about the kids, and downtown being a fun safe place to spend your Halloween.”